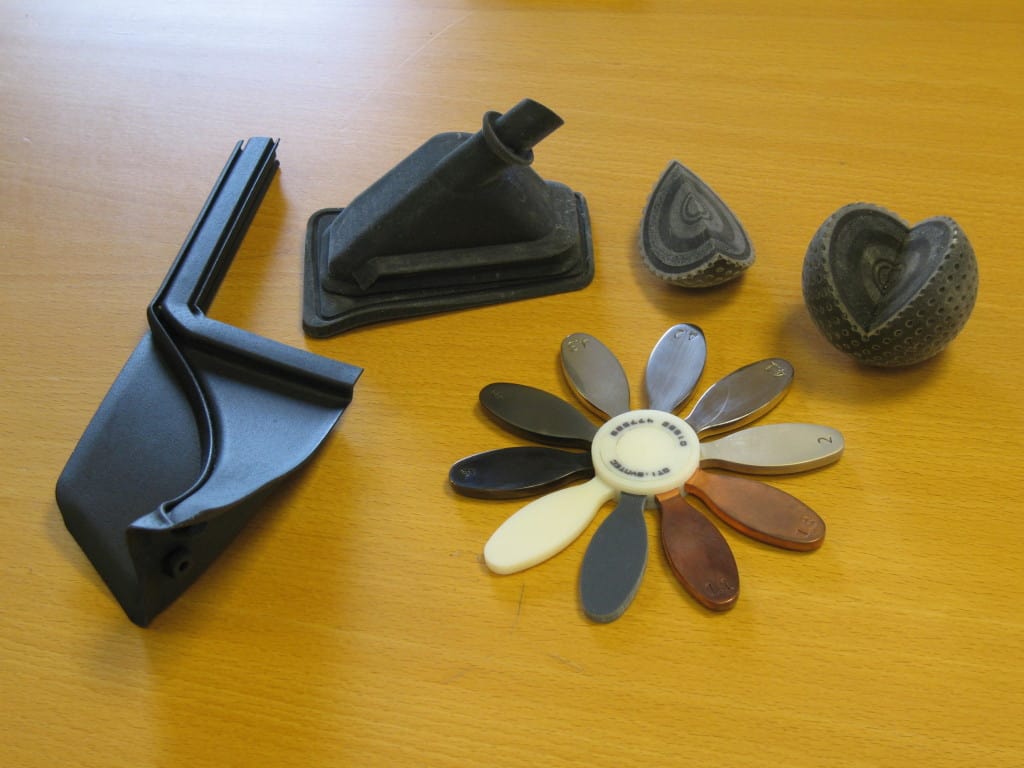 There’s a paradox in the automotive industry. Luxury cars command much higher prices than regular vehicles, but the budget available to achieve that luxury is less significant than the resources available to design a normal car. This is because the sheer scale on which mass market cars are produced means that the overall revenue a single design generates is in an entirely different league to that of a high-end vehicle. And yet the performance of every component and its perceived value needs to be much higher than is required on a design for the lower end of the market. Here Kevin Stibbards, managing director at seal manufacturer Gti Corporation, explains how the company uses Objet 3D printers, provided by SYS Systems, to help meet the high standards required.

Gti Corporation designs and manufactures tooling for rubber sealing systems, such as automotive door and window seals. One of the company’s key advantages is that it provides both an in-house tool room and a manufacturing facility, something which is unusual in its sector.

The company’s principal customers include Alfa Romeo and Aston Martin and its efficient business model and structure has contributed to Gti Corporation being one of very few companies who can maintain the high standards and assured quality required by the automotive industry. As a result, customers are time and again attracted by the flexibility and fast turnaround Gti provides.

The Bedfordshire based tooling expert uses an Objet Connex 350 3D printer to produce prototypes for seals, allowing its customers to reach market more quickly. 3D printing is a form of additive manufacturing where a three dimensional object is created by laying down successive layers of material on a machine visually similar to a large desktop printer. As a result, Gti and its customers are able to verify the design more quickly than they would if they were using other prototyping methods.

The mixed material function of the Objet 3D printer means multiple parts can be printed using different materials in a single build. Furthermore, the machine can digitally mix materials to closely simulate the part being designed.

The materials are laid down, mixed and constructed so that the end user can produce a component with similar material characteristics to those that will be displayed by the part once it’s in production. For instance, the user can modify a rubber component to a specific shore value or a specific value for elongation at break of a plastic component. This provides a level of verisimilitude for the prototype that is almost unmatched across the rapid prototyping industry. 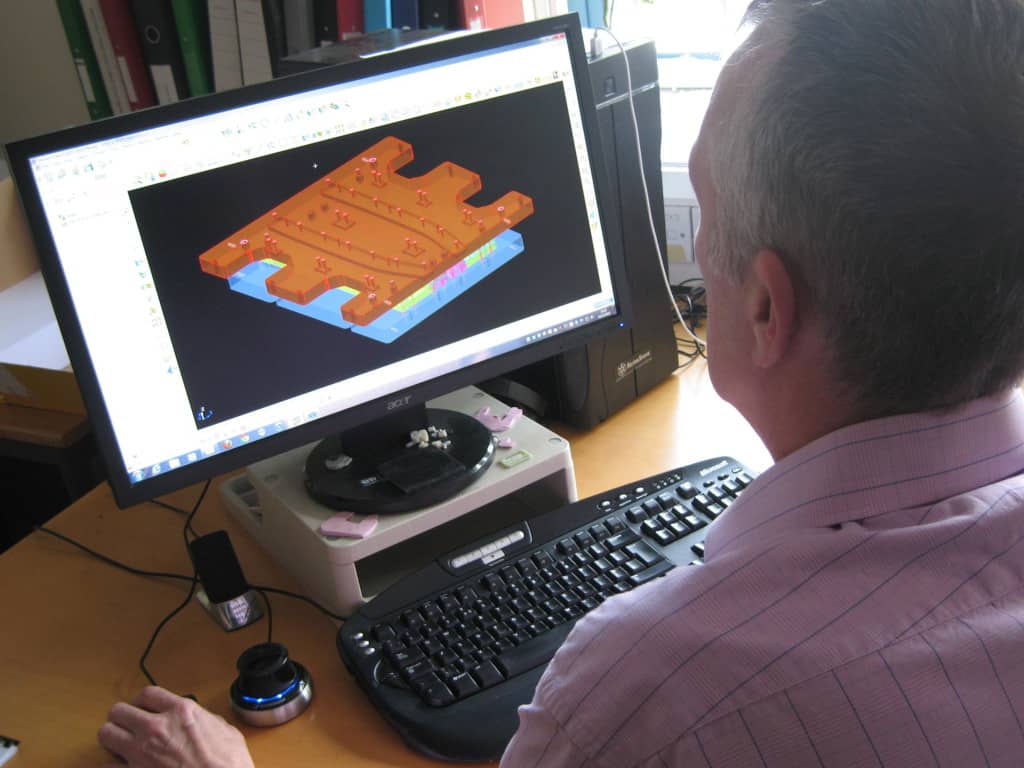 The machine provides a very accurate simulation of the end product using simultaneous jetting of different model materials at an incredible 16 micron resolution, which ensures a smooth surface and fine details.

A key reason why Gti Corporation invested in the Connex 350 was its large build tray, which has a size of 350x350x200mm. The sheer size of the build tray makes the Connex 350 ideal for a wide range of parts and assemblies. As a result, Gti can print prototypes for quite large seals in-house.

“With the Objet machine, we are able to take the prototype of the design to the customer the very next day, instead of making them wait for a couple of weeks,” explained Kevin Strachan, business development manager. “Similarly, for show cars we can produce an item using the Connex 350 that looks and feels like a production model in a couple of days, emulating rubber in various different grades.”

Prior to installing the 3D printer in their Houghton Regis headquarters, Gti used a stereo lithography process to develop a master and then used vacuum casting to create a model. The entire process would have taken anywhere between one and three weeks to achieve, depending on the complexity of the design.

However, as well as speeding up the process, 3D printing also helps Gti save their OEM partners money, by increasing the chance of getting it right first time. Furthermore, 3D prototyping can also reduce the number of iterations in the design loop which allows modifications to be processed without re-tooling.

“Modifications normally follow a fit and build trial process,” explained Strachan. “But the cost of getting it wrong isn’t only the cost of the modification. One also has to consider the knock on effect on the OEM’s timing plan, especially if there are multiple products in the process. In addition, 3D printing can reduce the costs of the verification procedure and allow a component to be released for testing much sooner than would otherwise have been possible.”

When asked whether he would work with SYS and Objet again, Strachan said, “There’s no doubt that we would partner up with the same team on another occasion. The machine we have is very good; it does what it says on the tin without question. It’s a very efficient clean process and the technical support is great. It’s fantastic for design verification and holds the shape really well.”

SYS believes that it is technical innovation, like the use of 3D printing in prototyping, that allows agile businesses like Gti Corporation to compete in a heavily globalised market, providing the finish required in luxury vehicles irrespective of the budget. The lesson is applicable across multiple industries in which the market appears to present a paradox -; or contradiction between the required standard of service and the means available to achieve it.

“Gti is a great example of engineering in its purest sense,” explained Andrew Fulton, managing director of SYS Systems. “They achieve something more efficiently and to a higher standard than the next company by thinking their way to a solution. For me, that’s what engineering is all about.”