Why choose additive manufacturing for creating jigs and fixtures

Manufacturing jigs and fixtures is a challenging task because they are typically customised and require precision measurements to ensure that the final part fits properly. Different methods of manufacturing can be used to create these custom objects but 3D printing offers a number of advantages over traditional methods. Let’s take a look at the advantages of 3D printing over other methods such as casting, injection moulding or milling. 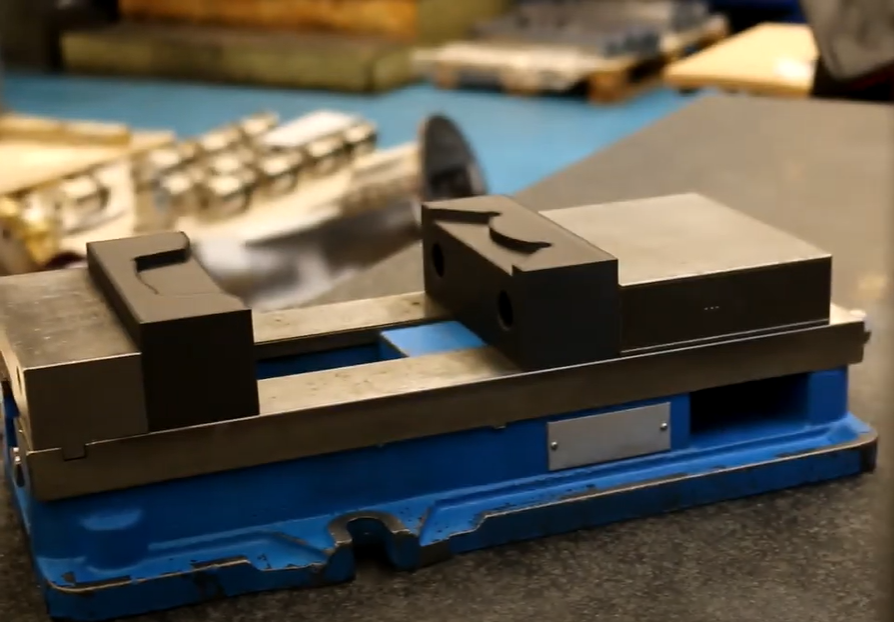 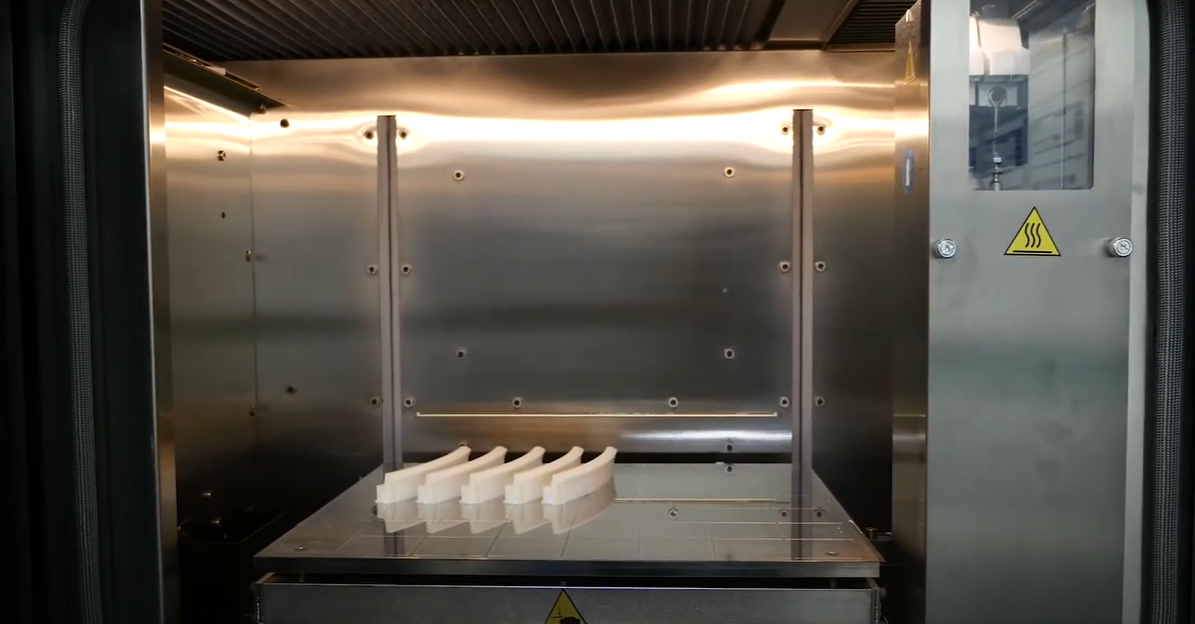 Traditional manufacturing techniques include conventional machining methods like milling, drilling and lathes. These processes can produce the required results in a relatively short amount of time but they can be difficult to reproduce exactly every time and they have a high material cost.

3D printing uses additive manufacturing techniques such as fused deposition modelling (FDM), selective laser sintering (SLS) or stereolithography (SLA) to form an object directly from a digital 3D model. These techniques have the benefit of being highly repeatable and extremely accurate which makes them ideal for applications that require complex shapes which cannot be produced with traditional manufacturing techniques. 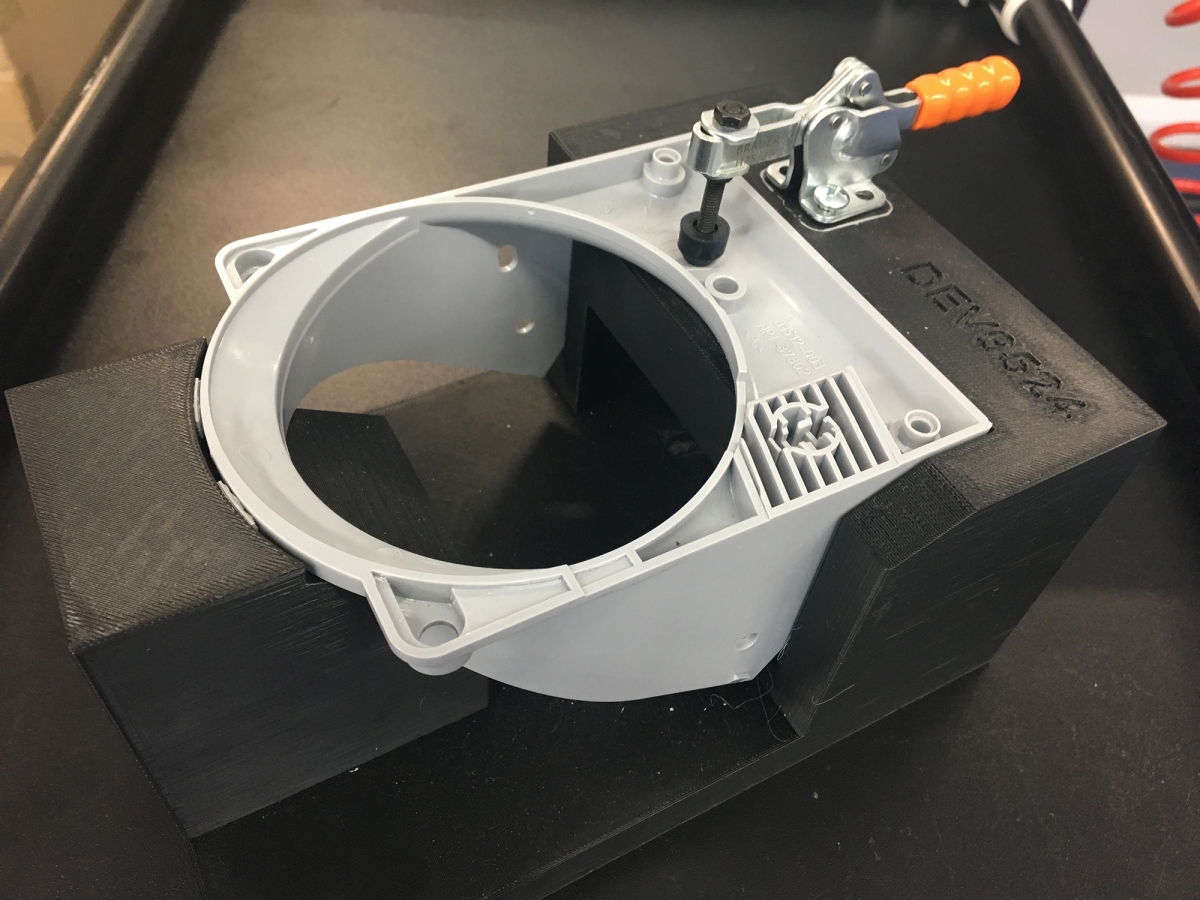 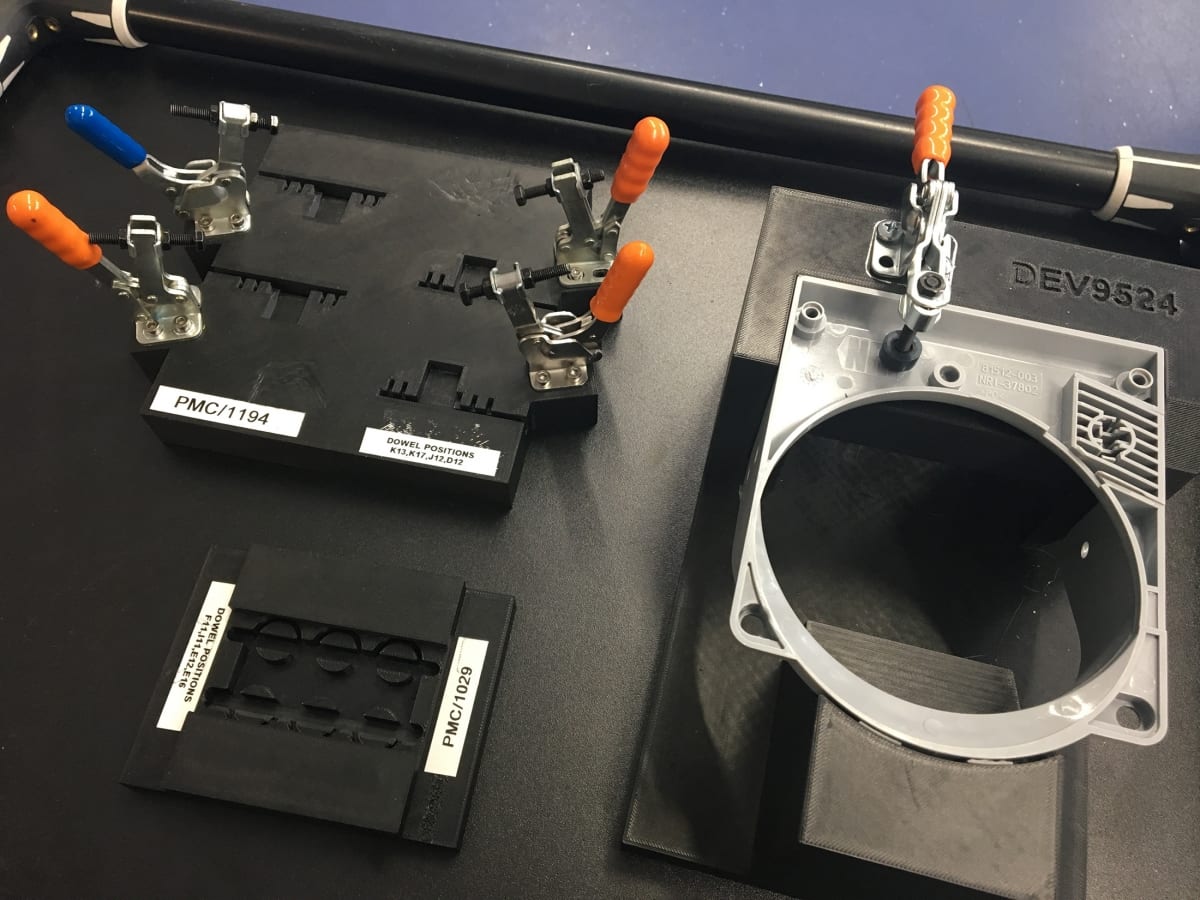 What are the different types of 3D printed jigs and fixtures?

In conventional manufacturing methods it is often difficult to produce the exact part you want because the available tooling is limited and it is costly and time-consuming to make changes to existing designs. In contrast, 3D printing allows you to create the jigs and fixtures you need directly out of the CAD model which is easy to use and can be quickly modified to meet changing requirements. The most common types of jigs and fixtures made using 3D printing are:

Tooling aids – These are used to help hold parts in place during the manufacturing process and allow workers to access them more easily. They are usually produced in low quantities and may be 3D printed directly from the CAD file or they may need to be CNC milled or cast from metal and then 3D printed to provide a hard-wearing surface. Some examples of tooling aids are holding blocks and holding plates which are used to hold components and templates in place during fabrication and assembly operations.

Measuring and testing equipment – These devices are used to test the mechanical properties of a component and ensure that it meets the required specifications. They are usually manufactured in low quantities so 3D printing is often the most cost-effective option and they can usually be printed directly from the CAD file. Examples of measuring and testing equipment include alignment wedges, tensile testers and fatigue testing machines.

Assembly jigs – These are used to assemble components together and are usually produced in high quantities. They are often used to position components for welding or riveting operations and are produced using a material which can withstand high temperatures such as steel, stainless steel or aluminium. Once they have been assembled, they can be bolted together or screwed into place which means that they are often interchangeable between different machines.

Seating jigs – These are used to insert a component into a machine such as a press or injection moulder. They are produced in large numbers so they are usually made using a traditional machining process such as milling or turning before they can be printed. When they are printed they are often used with a support structure which means that they are less fragile than if they were machined.

Fixtures – These are used to support other components while they are being manufactured or are installed into an assembly. They are usually produced in low quantities so they can be produced using a digital production process such as 3D printing which can produce very complex shapes much more cost-effectively than traditional manufacturing methods. Some of the common types of fixtures are manifold blocks, drip trays, enclosure frames and air ducts.

CMM fixtures – CMM fixture plates are used to hold parts in place, as well as position parts, probes and workpieces when they are prone to movement on the stage when measuring parts on a CMM machine during measuring operations.

Stratasys additive manufacturing technologies are commonly used to create bespoke jigs, fixtures, aids, workholdings, guides, grippers and more for the shop floor and in traditional processes such as metal working. See some of the uses below: 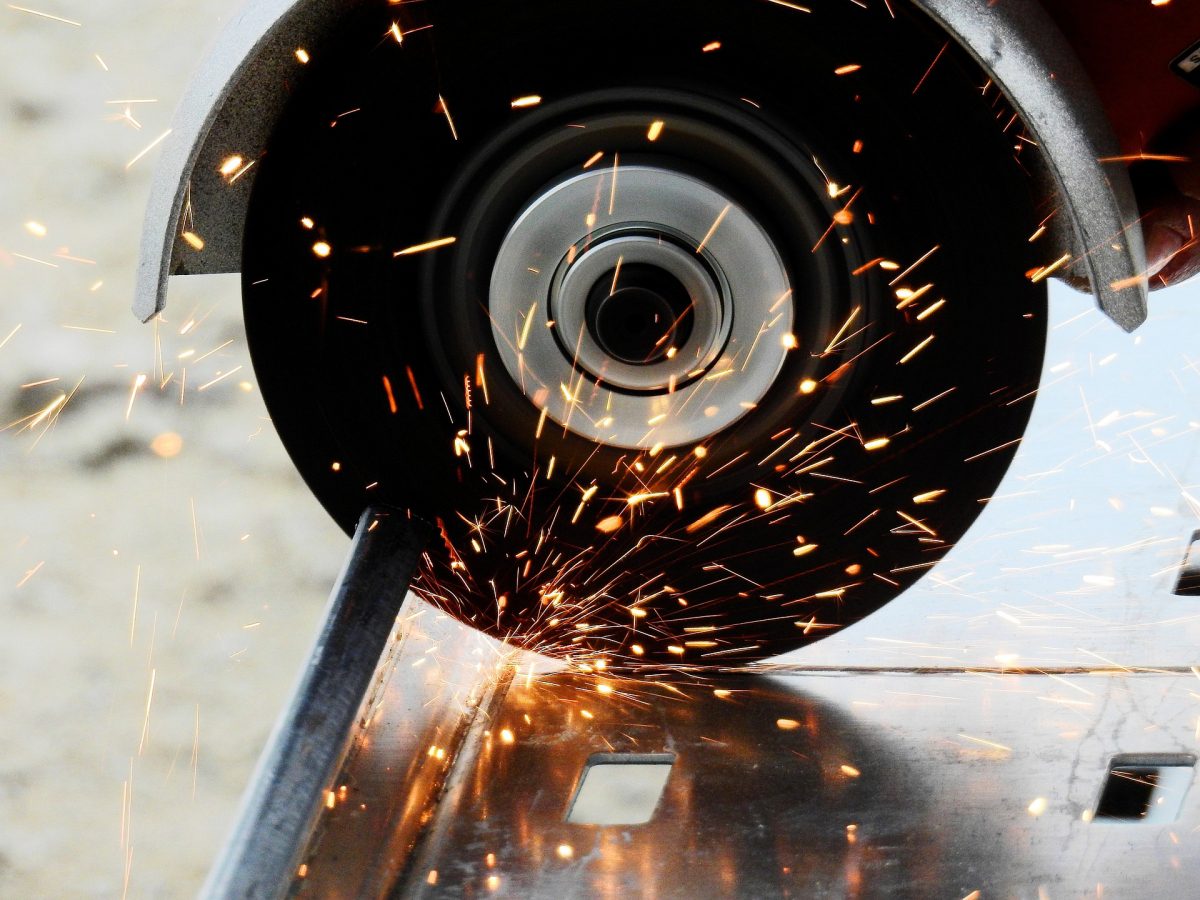 The benefits of using 3D printing to create jigs and fixtures

There are three main benefits of using additive manufacturing to produce jigs and fixtures when compared to traditional methods:

Reduced costs – Printing jigs and fixtures directly from CAD files eliminates the need for tooling which reduces the cost as well as lead time to manufacture them.

Increased accuracy – The digital nature of the manufacturing process ensures that each component is manufactured to exactly the same specification every time so there is no room for error or human error when assembling the jig or fixture.

Faster production time – Traditional manufacturing methods can take weeks or even months to produce a jig or fixture whereas digital production processes such as 3D printing can typically produce them in just a few hours.

Get a FREE demo, sample part or register for the Ireland Roadshow

For more information, a FREE demonstration or sample part, get in touch with a member of our expert team today. You can also book a place on our Ireland Roadshow on 1st- 3rd November where we bring the latest in Stratasys 3D printing technology to Dublin, Cork and Galway across three days. 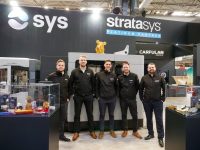 Precision, Performance and Perfection For Your Additive Manufacturing 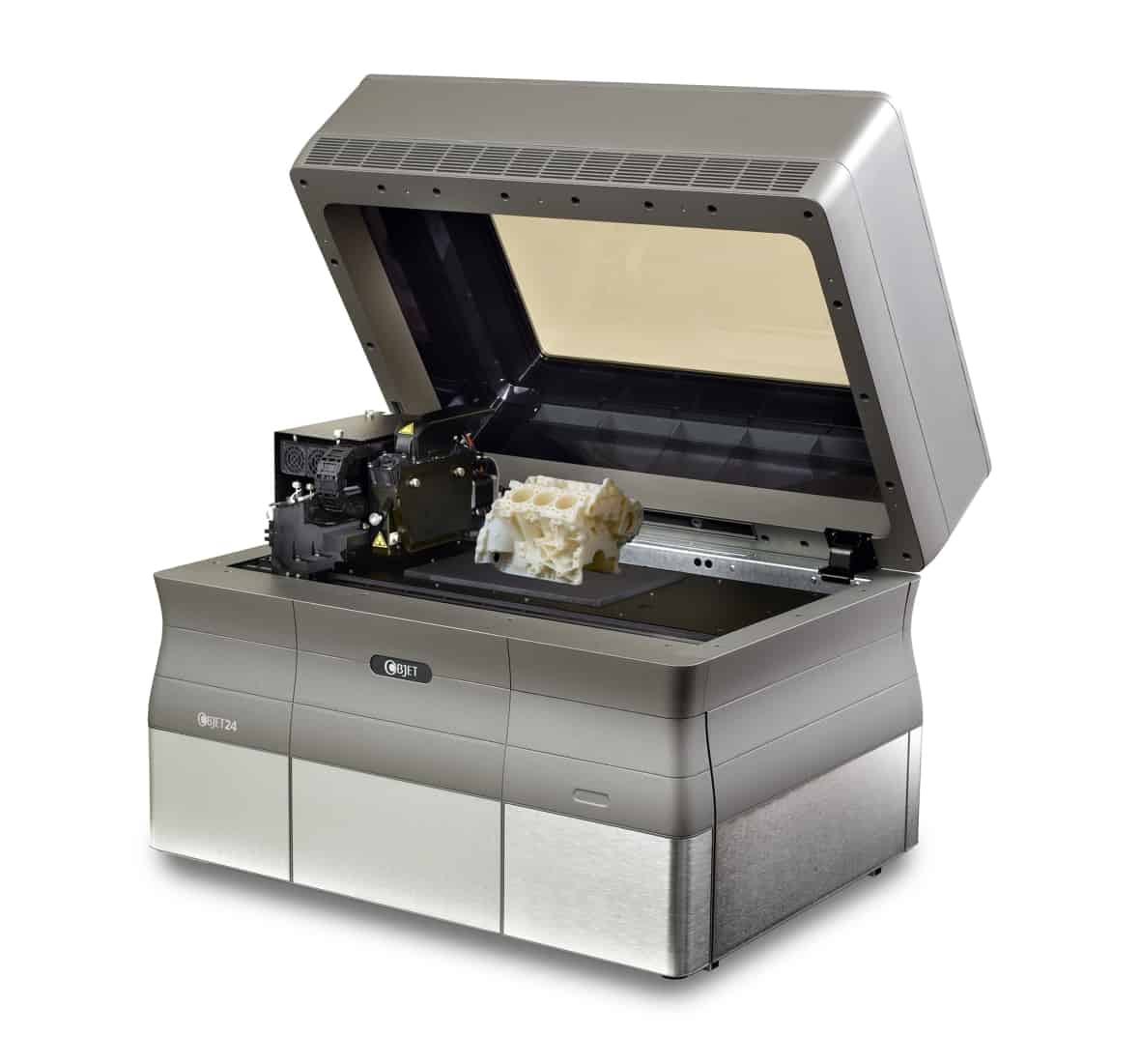