As advancements in the 3D printing world continue apace, the question is no longer if the technology can improve the way businesses work.

Instead, it’s a matter of by how much.

As the UK platinum partner for Stratasys, supplying the full product range, SYS Systems has an experienced team of highly trained experts proud of a track record of creating bespoke solutions for companies across a whole range of sectors.

With rapid prototyping capabilities backed up by intuitive software, a vast array of material and colour options and an appreciation for all budgets, bespoke Stratasys systems are facilitating the on-site production of ever-more realistic prototypes and end-use parts. 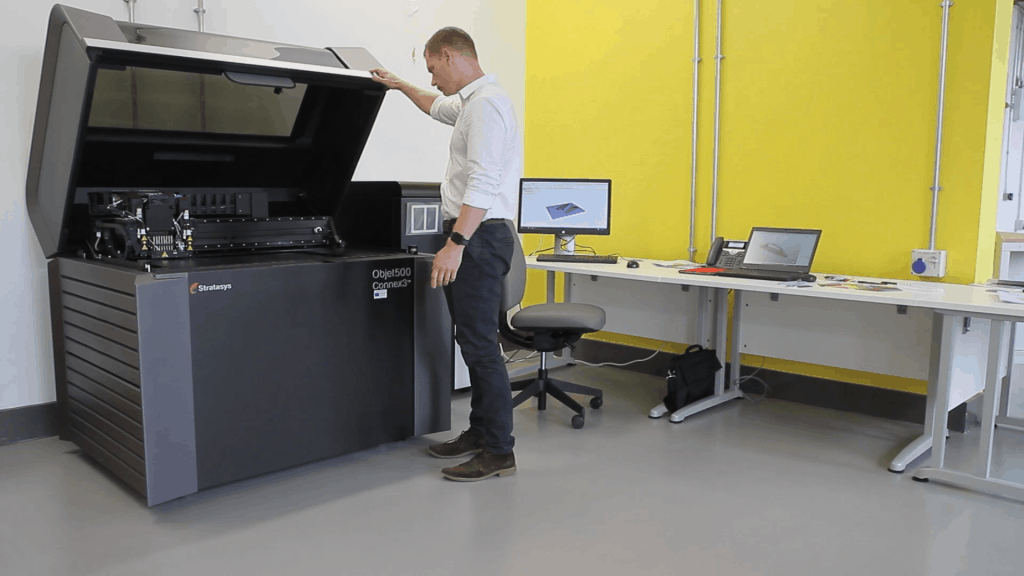 The Three Types of 3D-Printing User – Which One Are You?
Make an Enquiry