Rather than catching virtual Pokemon, Matthew Beaman of Ilfracombe, has given the local gamers the opportunity to catch actual 3D printed versions of in-game characters. 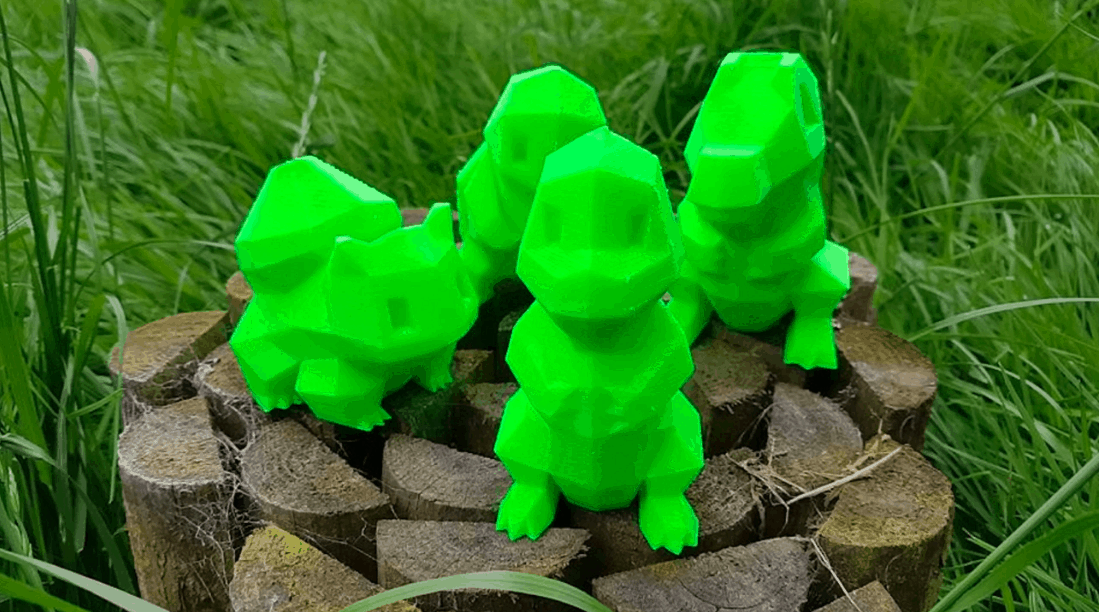 Discovering models of Pikachu, Bulbasaur, Charmander and many more- the models are a kind reward from Matthew who has chosen to given followers an extra bonus by hiding the figures across a range of Pokestops within the area.

Matthew, 36, felt inspired to create the 3D models by other members of the 3D printing community, deciding to introduce a treasure-hunt for his green, pocket-sized figures using a Facebook group predominately for this purpose.

“Instead of leaving it to chance,” he continued, “I thought I should let people have some fun with it.”

Matthew, one night, decided to print a 3D Pokemon model posting a picture of it online to test the water and see if it gained any interest. He explains, “They did, so I thought I would do a few more while I have the time.”

“There were quite a few people going out and looking for them, people even thanked me in the street.”

Elated at not only the response to his encouragement for more people to get outside and search for the Pokemon models, Matthew is also thrilled at the amount of Pokemon Go participants.

He concluded, “Everyone seems to be playing it and it’s getting people out of the house and enjoying the weather.”