Pedal to the metal on 3D-printing giant’s latest technology 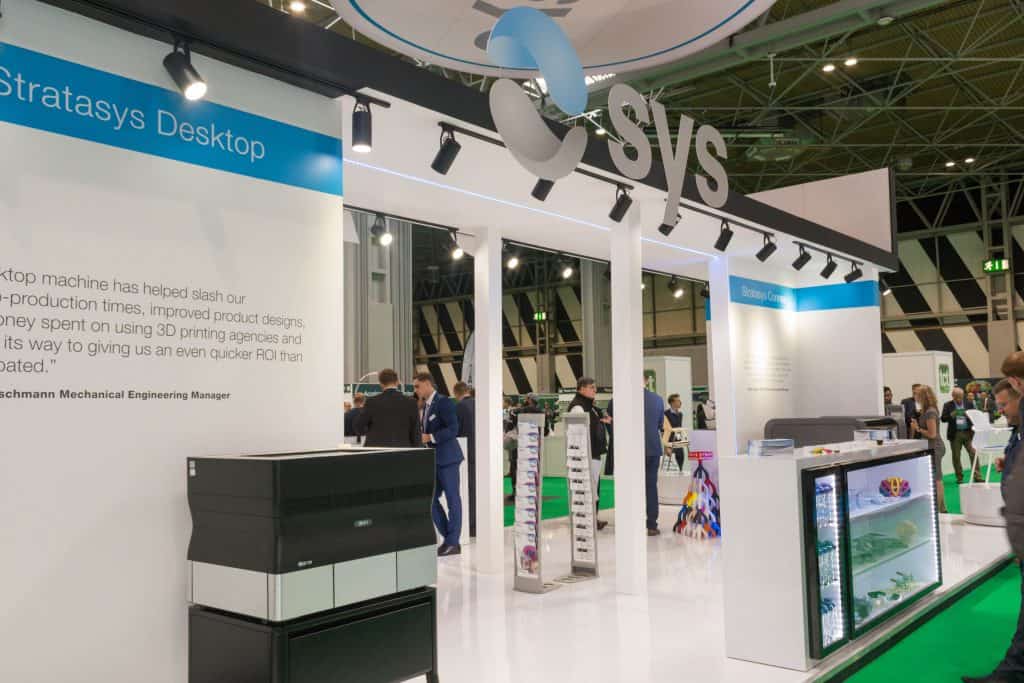 It’s been years in the making, but the world’s top 3D-printing company has announced the unveiling of a new platform that will break down yet more technological barriers.

Stratasys has revealed it is developing a new metal 3D printer, a first for the company in a market projected to grow by a staggering $12 billion by 2028.

Said to be based on the firm’s PolyJet technology, the new system will offer customers across a multitude of sectors a solution for the short-run manufacture of metal parts made with commonly used powder metallurgy, starting with aluminium.

Ilan Levin, Chief Executive Officer of Stratasys, said: “We are extremely excited. We believe that this platform will meaningfully expand our addressable markets for the long term and provide our customers with an effective means to realise the values of additive manufacturing for powder metallurgy applications.”

The metal 3D printer is due to be officially unveiled at RAPID + TCT, which takes place between April 23 and 26 in Fort Worth, Texas.

It is another impressive string to the bow of a company which for the last 30 years has focused on its pioneering plastic-based Fused Deposition Modelling (FDM) and PolyJet 3D-printing solutions, which are supplied in the UK by its platinum partner SYS Systems.

The new technology is set to address production of pilot-series parts, small batch manufacturing and customised, lightweight and complex parts in a range of common materials.

Mr Levin added: “Following a period of incubation over the last several years, we are excited to share details of our technology roadmap, which we believe will deliver the promise of additive manufacturing to short-run metal part production.

“As a pioneer and leader in the additive manufacturing industry, Stratasys is increasing its investments in the development of innovative technologies and application knowledge to drive adoption through deeper customer engagement.”

How is Additive Manufacturing Technology Taking Off in Aviation?